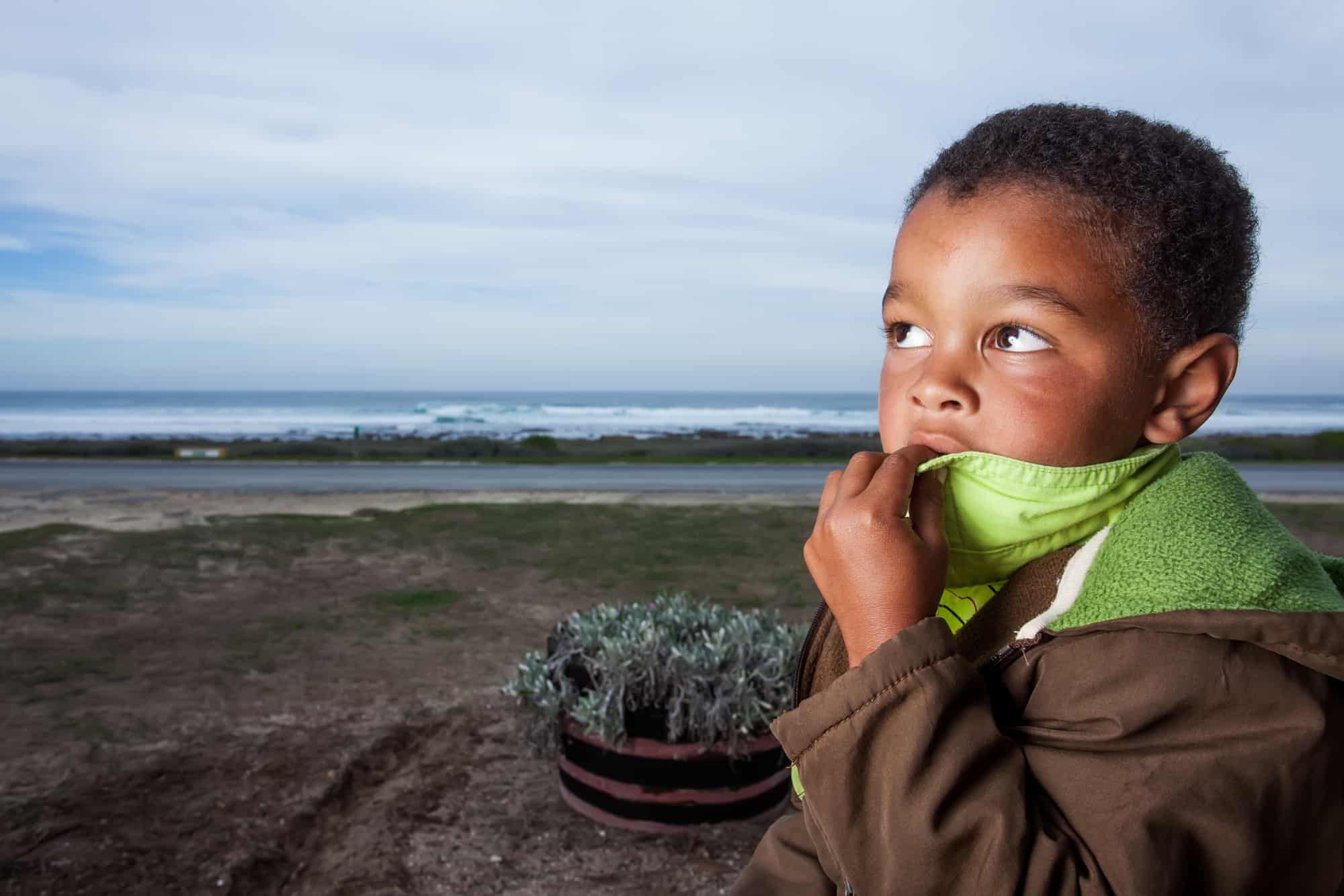 Few struggles parents face can match the raw frustration that comes from trying to get their children dressed. Children can be surprisingly picky when it comes to what they’ll wear, and once you finally convince them to wear something, that’s only half the battle. Now you have to make sure that their clothes actually stay clean (well, as much as possible) and that’s where chewing their clothes can come in.

Table Of Contents show
I. Reasons for Clothes Chewing
II. What You Can Do About it

When you’re first confronted with this problem, your first reaction might be confusing. Children do a lot of strange things, sure, and that includes putting things in their mouth – but why clothes and what can you do to get them to stop?

There are many reasons why children can chew clothes, not the least of which being that they experience extra sensory sensitivity. This is a potential sign of autism, but it does not necessitate it. That said, this form of sensory overload is known as Sensory Processing Disorder, while the process of engaging in repetitive stimulating activity such as chewing is known as stimming.

Repetitive activities such as stimming are often a result of sensory sensitive children trying to calm themselves. They receive such an overload of sensory information that they may find it overwhelming, and stimming can thus function as a coping mechanism.

On a related note, stress and anxiety are two of the most common causes. While it may be difficult to think of what your child could possibly be stressed about given the countless stressors of the adult world, children have plenty of causes of stress and anxiety themselves, especially when they’re susceptible to sensory overload. In addition, children have lived shorter lives, which means they have a far smaller frame of reference as to what matters, which in turn can lead to them overreacting. On the other hand, maybe they are having serious problems that they cannot articulate – and so they cope by stimming instead.

They may also be chewing their clothes out of sheer boredom. Oral fixation and habit can help fill the void, again, especially when they are sensitive to sensory overload and prefer routine.

In addition, some children chew their own clothes as a way to focus. If that sounds strange, think of all those that chew gum, ice, or the end of their pencil while thinking things over. Children with SPD may be doing the same thing, but simply choosing a very different medium.

What You Can Do About it

While there are several potential reasons why children may be chewing their clothing, there are plenty of things you can do to confront the issue, the first of which being trying to figure out the cause, as mentioned above.

Once you have done that, you’ll start to think about other factors that may impact their actions. Are they getting enough nutrients from their food? Do they chew other things besides their clothing? Is there a specific time when your child chews their clothing?

Having considered the answer to those questions and the information above, you’ll be able to start considering alternatives to stimming.

One of the most popular ways to combat stimming is to offer your child an alternative. These can take the form of anything from different foodstuffs that can be more orally stimulating for your child while also having the happy side benefit of, well, stopping them from ruining their clothes by chewing on them. Which food you choose, however, will depend greatly on what kind of oral stimulation your child wants. For example, if they want heavier jaw input, they may want foods that are crunchy or chewy (for example, pretzels, liquorice, chewing gum, chewy snacks, and so on), which will naturally give them greater opportunity to flex their jaw while chewing these foods as opposed to softer ones such as soup and applesauce. Foods that require sucking motions can also help focus children’s attention.

In addition to food, you might want to consider giving your kid other items that can increase the heavy input for oral stimulation. For example, a soft plush toy can be a good option that offers similar softness to their clothes, so they can chew that rather than their shirt. On the other hand, you may want to choose a toy that is specially shaped and meant to be put in one’s mouth, including harmonicas, whistles, kazoos, and similar items. Balloons can also fill this purpose, but you need to be careful that your child doesn’t swallow them.

Chewable necklaces are also a possibility for children who like to chew clothing and want to have something on hand that can be worn like clothes. On the one hand, the concept of “chewable jewelry” may seem odd, but on the other hand, it may be the compromise you need to stop your child from chewing their shirt.

Koosh-balls or other teething balls are also an option, as are all manner of other toy-like materials specifically manufactured for this purpose. Of particular note are pencil toppers. As mentioned, some people like to bite the tops of their pencil while working on something, and having pencil toppers that are designed with that in mind can allow them to do so without the pencil becoming a gnarled mess. The same principle can work for children who chew to maintain focus. This option can be especially good for children with a chewing fixation who are nevertheless attempting to go to a regular school. With these toppers, they can chew their pencil with the topper instead of their clothing, sparing the latter and affording them a more socially-acceptable way of maintaining focus and calming their nerves while in a public setting.

Having a child who chews their shirt is not easy. Besides the damage done to their shirt, it can be difficult for such children to interact with others and control their sensory overload. By understanding their situation more complexly, however, you can give your child the empathy and chewing alternatives they need to maintain their calm and focus in other orally-fixated ways. 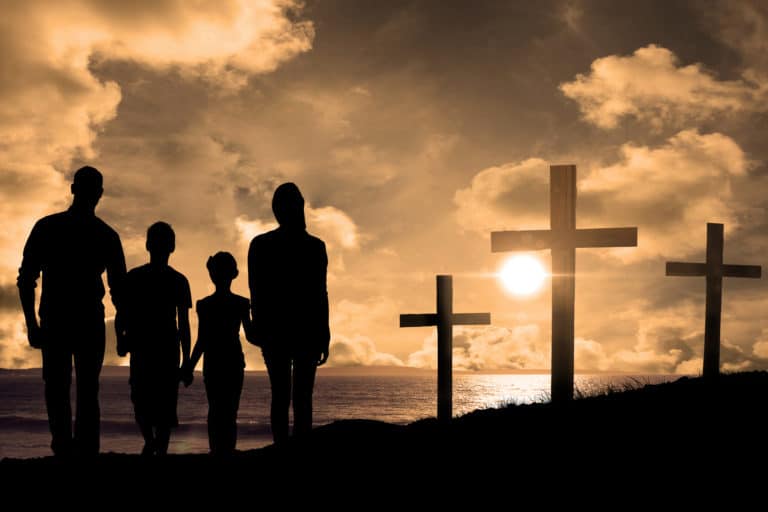 Did you know that at the last time of asking (2019) 65% of Americans identified as being Christian? Although the number is falling, that is still a lot of Christian parents out there in America. So why not do an article talking about some important ideas from the bible and how they relate to parenting?… 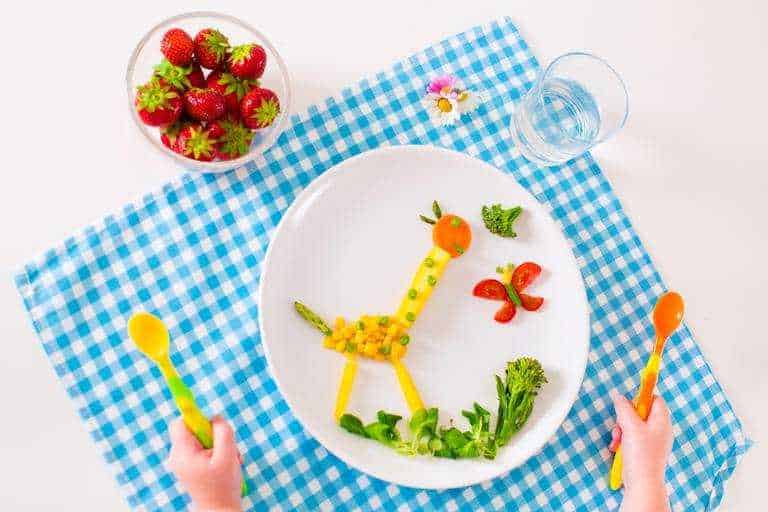 For many parents there is a disconnect when it comes to healthy eating. They would love their child to eat healthily, but find that their child turns their nose up at most healthy foods. Instead, they demand to have comfort food that is more than likely unhealthy. The idea of this article is to help… 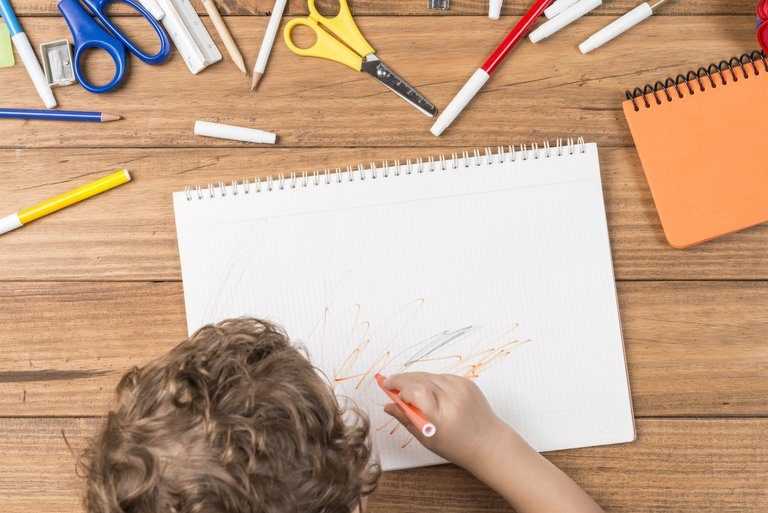 Welcome back to Best Case Parenting. A lot of the articles on this website are inspired by actual conversations or experiences I have had in my professional life. Today, I want to discuss the problem of “my child can’t draw, what should I do?” The short answer to this is…. children are all different and…

Welcome back to Best Case Parenting and another article around the article of reading. I have already done articles that talk about the best and worst ways to teach a child reading, but I have heard a lot of people online asking this specific question “How can I teach my 3-year-old to read?”. Today, I… 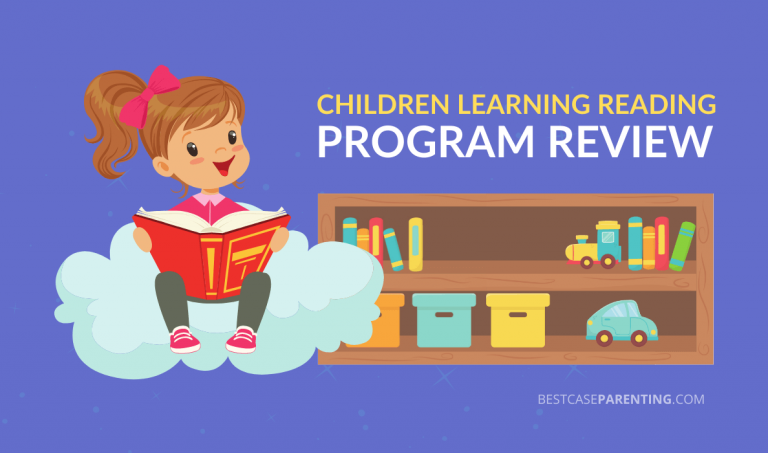 Children Learning Reading Program is a reading program that has helped over 78,593 kids. Find out if it’s right for your child in this review from a teacher. 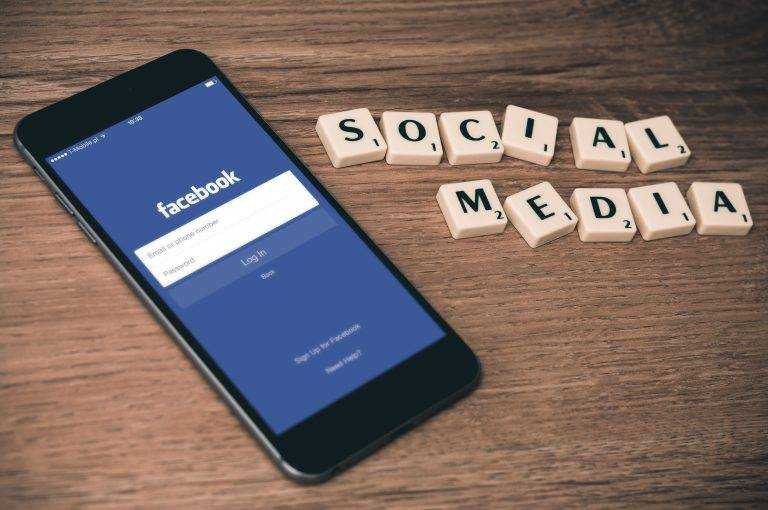 Welcome back to Best Case Parenting. We have reviewed a lot of top parenting products and programs here. Today, we have another one! I recently wrote an article titled “Parenting in a Digital World – Cyber Safety for Parents!“. I wanted to follow on from this, by looking more closely at an application I briefly mentioned…