Equal Shared Parenting – What is it and why is it important?

Welcome back to Best Case Parenting, and another article on parenting style. Today we are looking at equal shared parenting, what it is and what it could mean for you as a parent.

Some Background to Equal Shared Parenting

Before we get into the finer details, I want to start by giving some background to the idea of equal shared parenting. Traditionally in America (and a lot of other western countries), when a couple split up and there is a child involved, the female involved has a much higher likelihood of getting full-time custody of the child. The traditional role of the mother would override most other factors (unless very extreme) when parents were getting custody of a child in the law courts.

This has become a problem for some fathers, finding that access to their child has been much harder to get for them than for the mother. These men are now seeking what they see as a fairer weighting towards men when getting custody over a child. Thus equal shared parenting was born.

What is equal shared parenting?

What does equal shared parenting look like in practice?

In very technical terms, you could say that equal shared parenting is simply a 50/50 split of time spend with the child in question. If only things were this simple!

In reality, different parents have different views on what equal shared parenting should look like. For some parents, it’s about “coming to the table” with mutual respect. Having an amicable arrangement in which both parents have free and open access to their child whenever they request (within reason). And for others, the issue pretty much boils down to fulfilling and equally dividing up their obligations of time spent with the children. Some parents might literally expect an almost exact 50/50 split arrangement in place.

What does equal shared parenting look like in court?

Most parents that split up will rely on the law courts to help decide the makeup of their child’s custody arrangements. As we said above, traditionally the mother almost always had priority in these arrangements. However, an increasing number of states in America are starting to implement a more shared approach to these procedures. The following states have put some kind of consideration in their custody laws to take a more equal approach to shared parenting arrangements decided in their courts.

What this will probably look like in these states is that you will start with a 50-50 rebuttal. So that both parents start out in the same position when it comes to custody of their child. In Missouri, for example, if a judge doesn’t want to start out at 50-50, they need to give reasoning against an 8 point scale. This at least gives both parties some points to debate if they don’t get the custody arrangement they want.

These 8 points are as follows:

Now let’s go into some finer details about the differences between shared and equal parenting.

What’s the difference between shared parenting and equal parenting?

When talking about custody of a child, shared parenting is as it sounds. Both parents are sharing the responsibilities you would usually expect when raising a child. Anything from dealing with unwanted behaviour to taking your child to school. Everything is shared. With shared parenting, usually one parent has a larger share of the responsibilities than the other, but both parties have agreed and are happy with this split.

Equal parenting is taking the arrangements talked about above and literally splitting them equally down the middle 50/50.

Just be aware that these are generalised definitions. If you are involved in a custody battle in a certain state, you should read up on the exact definitions of these terms (or ask a lawyer to do so on your behalf).

Why is Equal Shared Parenting important?

The truth is that shared custody can be equal custody depending on how the arrangements in court go. But, the overwhelming data from studies and anecdotal evidence says that just about any agreement works better than sole custody. It’s just less stressful for the child involved, which translates to better behavior at home and in school. Shared parenting is especially important for young children under the age of five. It helps with their mental, physical and psychological development. There are several reasons for this fact that deserve a closer looking over.

Within any shared parenting arrangement, there are two adults working together even though they live separately. Traditionally, a lot of people seem to naturally understand why a mother is important to their child. These days, more people are becoming aware of the benefits a child has when they have continued and regular contact with their father. Studies are coming out to give solid research based evidence to back this up. So, equal shared parenting will give a child the best of both worlds, meaningful access to both their mother and their father.

Better Well-Being and Stability for the Child

Princeton University undertook an interesting research project called “Fragile families and Child Wellbeing Study“. This particular study showed that children from a family where both parents were still active did better than even one in a stable single parent family. For example, the child’s attainment in school was better. They noted “having two adults who co-operate to raise a child, who give time and money, means there are just more resources than one doing it.” Equal shared parenting can bring this benefit to a wider range of children.

Within an equal shared parenting situation, financial burdens can easily be cut in half. This allows each adult a little breathing room when it come to things like sending the kids off to summer camp or supporting a music and dance class (for example). It even makes paying for luxury expenses like tutoring or saving up for a sweet-sixteen birthday party no big deal. Having more financial resources available to raise a child will often mean that child can have access to a wider range of experiences and opportunities.

Having two adults regularly involved in a child’s upbringing will widen the amount of checks and balances in place. If one parent is maltreating the child, for example, this can usually be identified faster when their is another parent involved in the parenting relationship.

Of course, every parenting situation is different, but I can totally see why this equal shared parenting movement has been growing rapidly over recent times. Some might say that it is a result of disgruntled fathers seeking ways to get more access to their child. Personally, I don’t see it in such a simple way. There are many responsible fathers out there who make great parents and role models for their children. The old bias towards the mother in a relationship no longer holds true for me. Every parenting situation should be evaluated from an equal footing. When a couple splits, and custody proceedings are started, both parents should have an equal right for custody of their child. For me, it is as simple as that. The chance of getting a ‘bad mother’ is equally the same as getting a ‘bad father’. There shouldn’t be any discrimination here.

During my research for this article, I was delighted to come across the “Americans for Equal Shared Parenting” group. If you are interested in this subject, I would highly recommend you go check out their website. 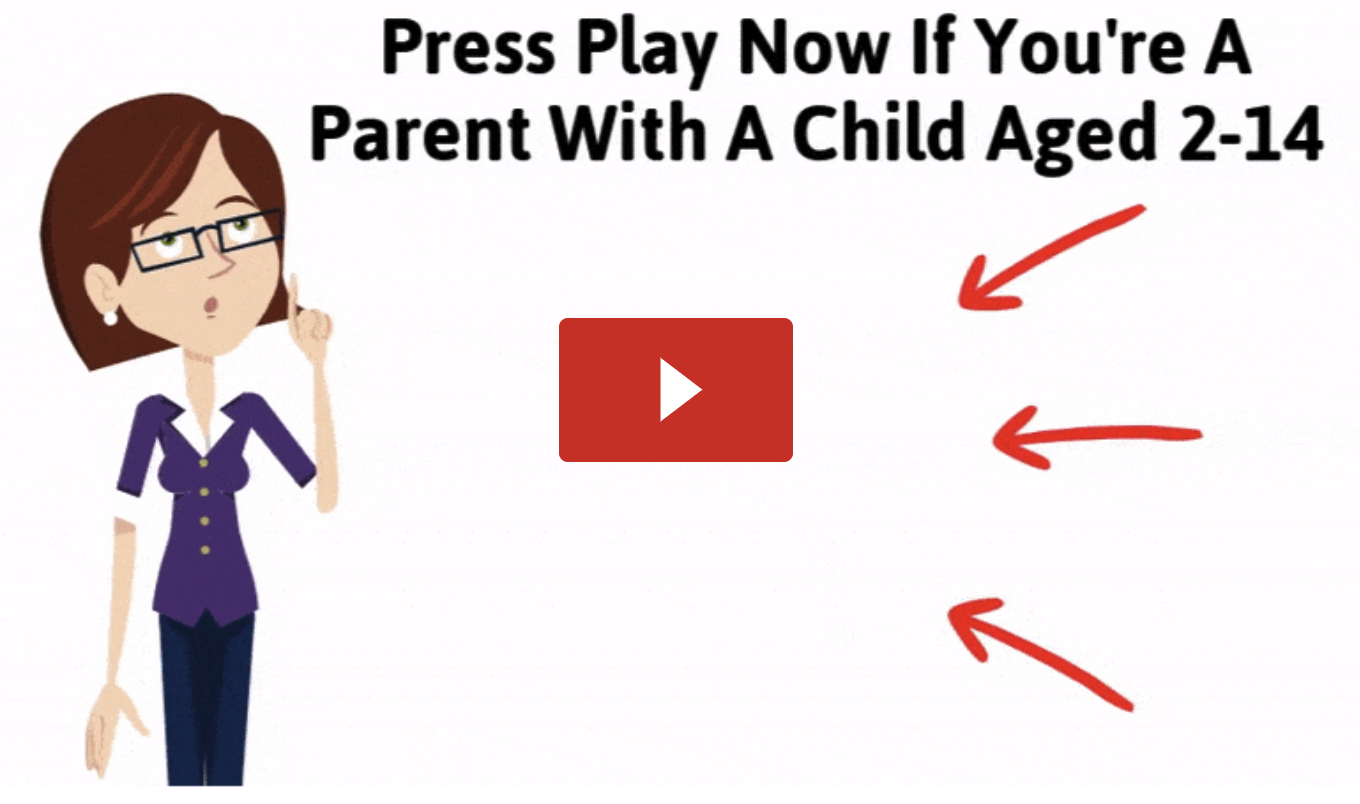